In early 2022, the median sales price of a single-family home is about $331,000. There are a number of Facebook groups if you want to check out more about White House, covering all kinds of things that you might want to know, including favorite local restaurants in the area as well as jobs and all kinds of things going on.

There are a number of schools in the area, both public and private schools. So you have different options if you have children of school age.

Check out the hottest new listings White House, TN has to offer!

Thinking of buying or selling a home in White House, TN?

White House is one of the top 10 zip codes in all of Middle Tennessee for being a white-hot real estate market. There are so many people moving to White House, not too many to overwhelm it, but it is a popular place to go.

It is only a 30-minute drive north of Nashville just off of I-65, so the location is fantastic. It’s located in both Robertson and Sumner counties and it’s actually only been incorporated since 1971. They just recently celebrated their 50th anniversary.

An unusual characteristic of the house was that it was painted white. At that time, buildings were usually left just raw wood. They weren’t painted at all. And stagecoach drivers and passengers referred to it as the White House. That is how the city got its name. The legacy of the White House Inn is carried on through the city’s name for everybody to remember its historic beginnings.

For those of you who like to exercise and like the outdoors, they do have a municipal park, sports complex, and a three-and-a-half-mile greenway which is currently in various phases of development. The population there is a little over 12,000. The average household income is about $40,948. The median age of the people living in White House is 36 years old.

In White House, you’re going to be able to see rolling hills with a lot of rural spaces with very distinctive houses.

Whether you want a newer house or an older house, you’re also going to see new construction out there. You can find a few townhomes, but most of it is really geared around single-family homes.

Found listings that you like? Sign up to save and share! If you have any questions about the Nashville real estate market, get in touch with me and I’d be glad to navigate you throughout your real estate journey!

Schools In The Area

We want to ensure that you have all the information needed to make the best decisions when it comes to your home goals. When you enter your info below you will get instant access to the area's latest market report, complete with sales and demographic trends.

Browse through the top rated businesses that Ashland City, TN has to offer!

Read helpful resources and articles related to the area. 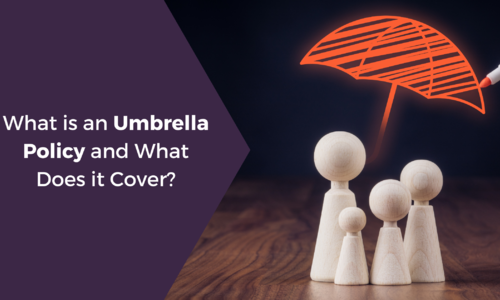 What is an Umbrella Policy and What Does it Cover?

The average jury awarded judgment in Tennessee for a liability case, whether it's auto or home, is around … 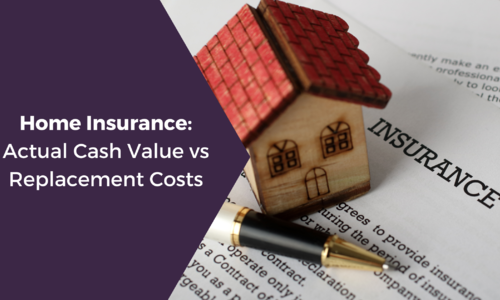 Within your homeowner's policy, everything is based on replacing something that you have - whether it's the entire …

What is The Most Pet-Friendly City in the United States?