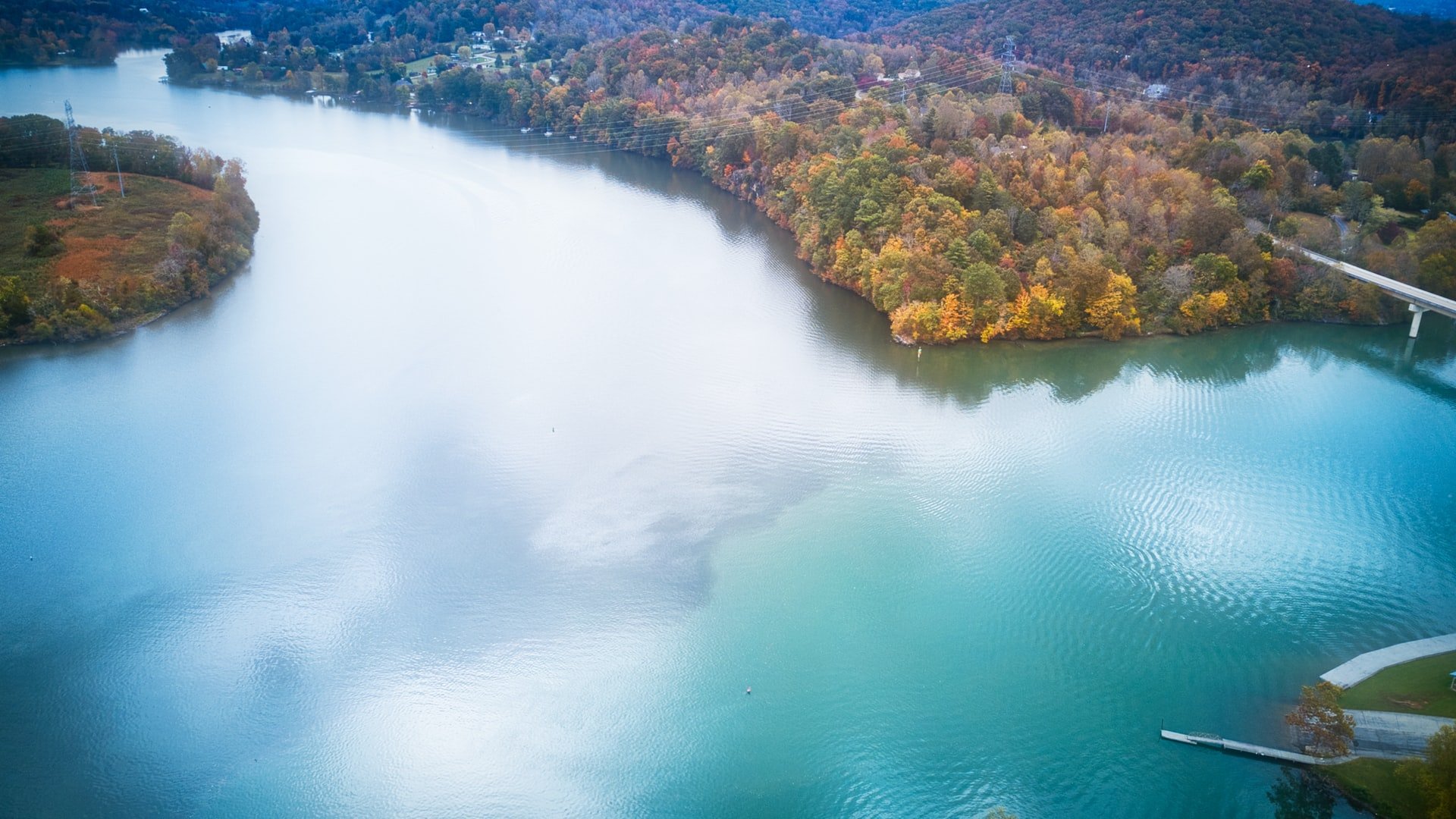 Radnor Lake State Park is a 1,368-acre park that is classified as a Class II Natural Area in Nashville, TN. It’s a great place to see owls, herons, and other waterfowl, as well as a variety of amphibians, reptiles, and mammals including mink and otter. Throughout the year, ranger-led activities such as canoe floats, wildflower walks, astronomy night hikes, and nature hikes are organized.

Radnor Lake Park and State Natural Area are the first State Park to be given the designation of Natural Area in the State of Tennessee.

Because of its high-quality forest ecosystems, the Hill Forest was classified as the 81st state natural area in 2010. With oak and hickory species, walnut, tulip poplar, and other species believed to be well over 200 years old, the forest is notable for its old-growth component. It will continue to be a wildlife refuge, including an ecological island for neotropical migrating bird species, in addition to the Warner Parks.

Taylor Hollow is a 173-acre natural area managed by The Nature Conservancy in Sumner County, on the Western Highland Rim. It’s one of the last few regions in Middle Tennessee that hasn’t been significantly damaged by human activity. Narrow winding ridges divide the natural environment, which is divided by steep V-shaped valleys that descend 200-300 feet from the crest.

Beaman Park is a 1,678-acre natural area located 15 miles from downtown Nashville near Joelton in northern Davidson County. The topography is characterized by hills and hollows that sustain forest vegetation typical of the Western Highland Rim. Patches of post oak forests with native perennial grasses in the herbaceous layer are created by outcroppings of shale and siltstones.

The Middle Tennessee area has a lot of public parks and other recreational areas for your enjoyment that is well taken care of by communities and the state. Thinking of buying a home in Nashville and Middle Tennessee with convenient access to natural parks and places for outdoor recreation? Call at (615) 930-0313, schedule a call with me, or send me a message!