Nashville Could Be the Link to New Midwest Train Lines 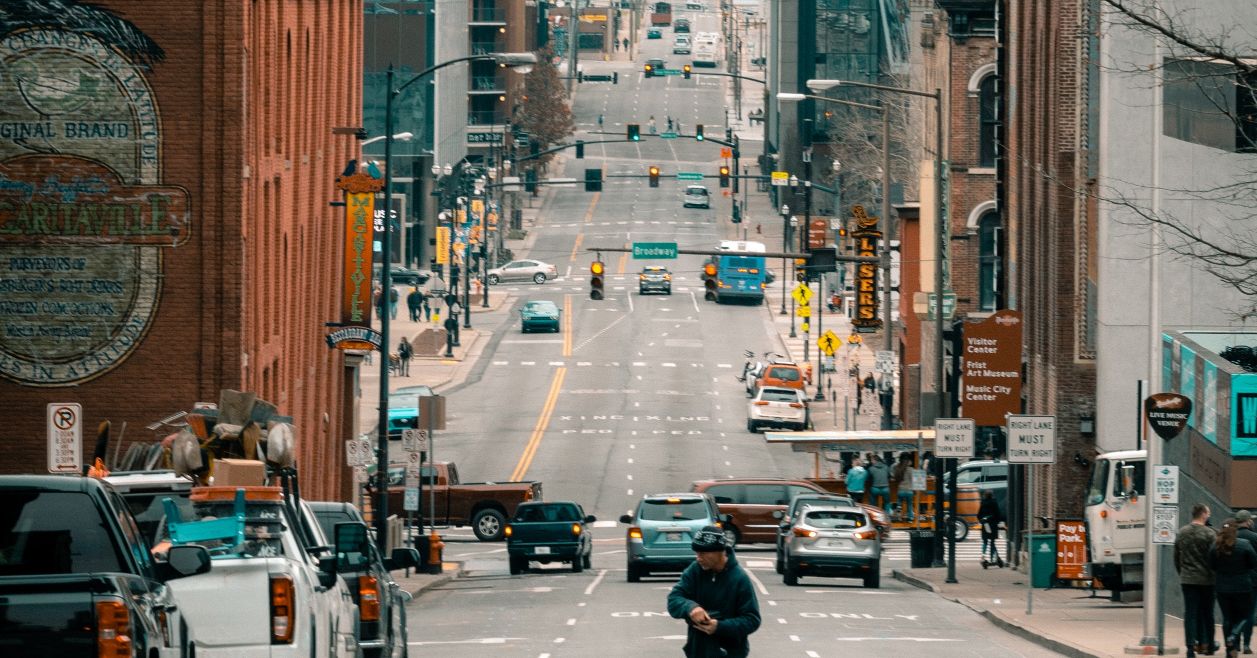 According to the Federal Railroad Administration (FRA), Nashville could be a potential link to a new network of train lines as federal authorities consider expanding its passenger train service in the Midwest and Southeast.

It was revealed by the FRA in October that a 40-year multistate framework for restoring, modernizing, and expanding the existing intercity passenger rail network in the United States.

With Music City being one of the fastest-growing areas, it shows in the plan that Chicago will be the central hub of several routes and would stretch through the breadbasket of America.

Despite Nashville, TN not being on Amtrak’s national network, it could still serve as a connection to the Southeast under the plan. FRA Deputy Administrator Amit Bose says that the plan exemplified the very best of the region’s rail planning efforts and interstate partnerships.

He also applauds the participants for working together towards a modern passenger rail system that connects communities of all sizes and supports jobs and commerce across the Midwest.

It was estimated that Chicago will still be the largest Core-Based Statistical Area in terms of population in 2055 though it was reported that many major cities show similar or greater absolute growth values that underscore the economic strength and importance of other metropolitan cities including Nashville, TN.

This is just one of the many exciting potential developments in Nashville, TN. If you are thinking of buying or selling a home in the Nashville – Middle Tennessee area, call me at (615) 930-0313 or send me a message here!