Metro Parks Will Be Breaking Ground on a 800-Acre Park 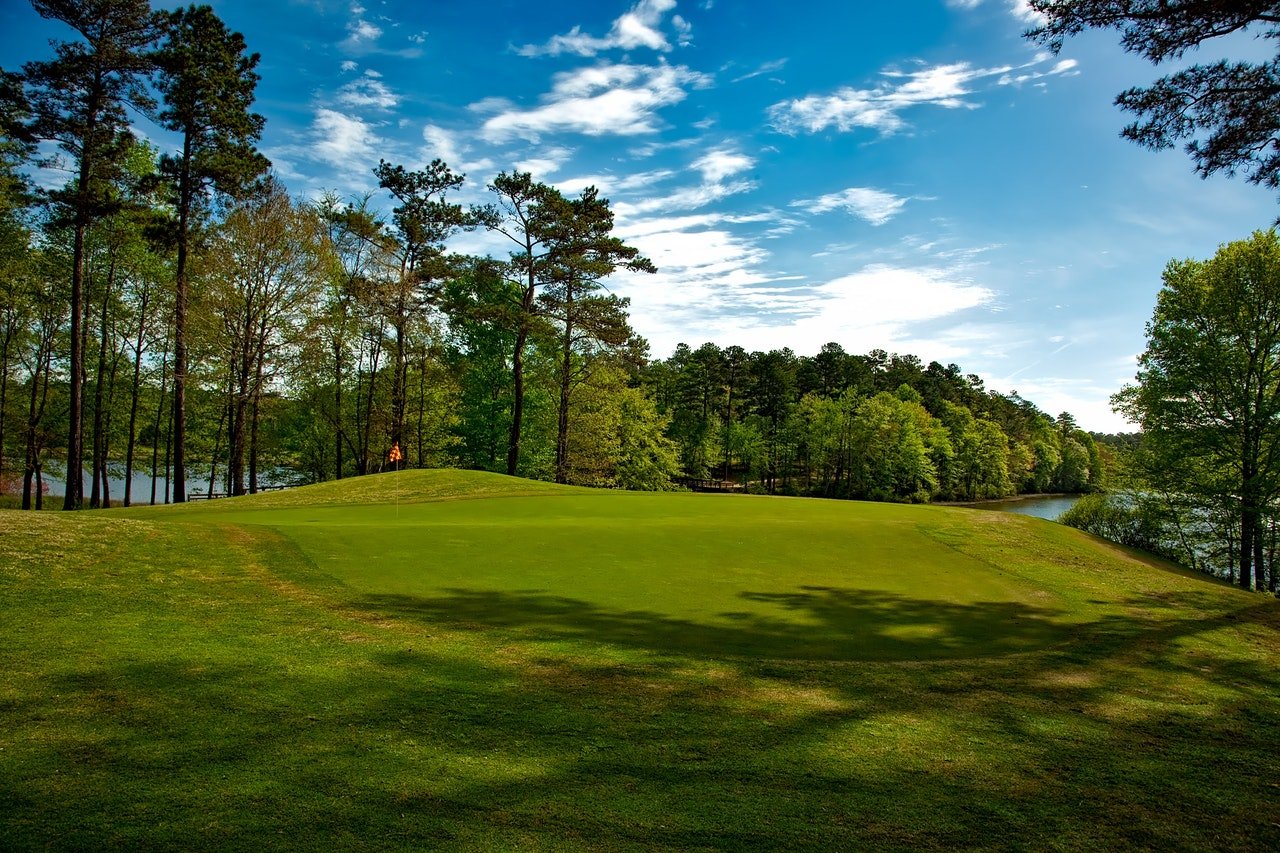 Metro Parks broke ground this past August on hundreds of acres of farmland near the Stones and Cumberland rivers for a brand-new regional park. Ravenwood Regional Park will transform the said space to provide nature trails, sports fields, playgrounds, open space for picnics and community events, and even a small lake near the historic landmark Stone Hall Mansion along Lebanon Pike in Hermitage.

Representatives from the Area Metro Council and its constituents were on hand last August 20th to turn the ceremonial first shovelful of dirt.

Ravenwood Regional Park is in the early stages of development. The construction of an entry road, greenway and trails, parking lot, playground, large pavilion, sport court, and fitness equipment are a few of the initial tasks. Other projects include sidewalks and open lawns to make this park more accessible for those with disabilities.

Phase one of the project will include demolition, earthwork, paving, landscaping, and installation of site utilities. There’s been ground erosion preparation at the park’s site next to the Stones River Greenway. The site will be connected to Shelby Bottoms Park and Percy Priest Dam by a pathway.

“Ravenwood Park is located only a few miles from downtown Nashville. It will fill a notable void in the area by providing vital recreational opportunities to the residents of Donelson and Hermitage as well as others across the county,” Metro Parks Director Monique Horton Odom said.

The new regional park has been years in the making ever since the City of Nashville acquired the property over a 10-year period and assembled 800 contiguous acres of land near the Stones River by 2013.

Metro Parks has updated its plan to take into account the increased population in the area in 2017 and how that growth will impact parks, other community resources, and infrastructure.

Later that year, an open house was held in May for the community to get a preview of the future park site at the Ravenwood Regional Park. Along with the construction of phase one, research about the land and ecology was already underway. The funding for phase one construction was just also recently approved.

For more updates about the Nashville / Middle Tennessee area, subscribe to our newsletter!