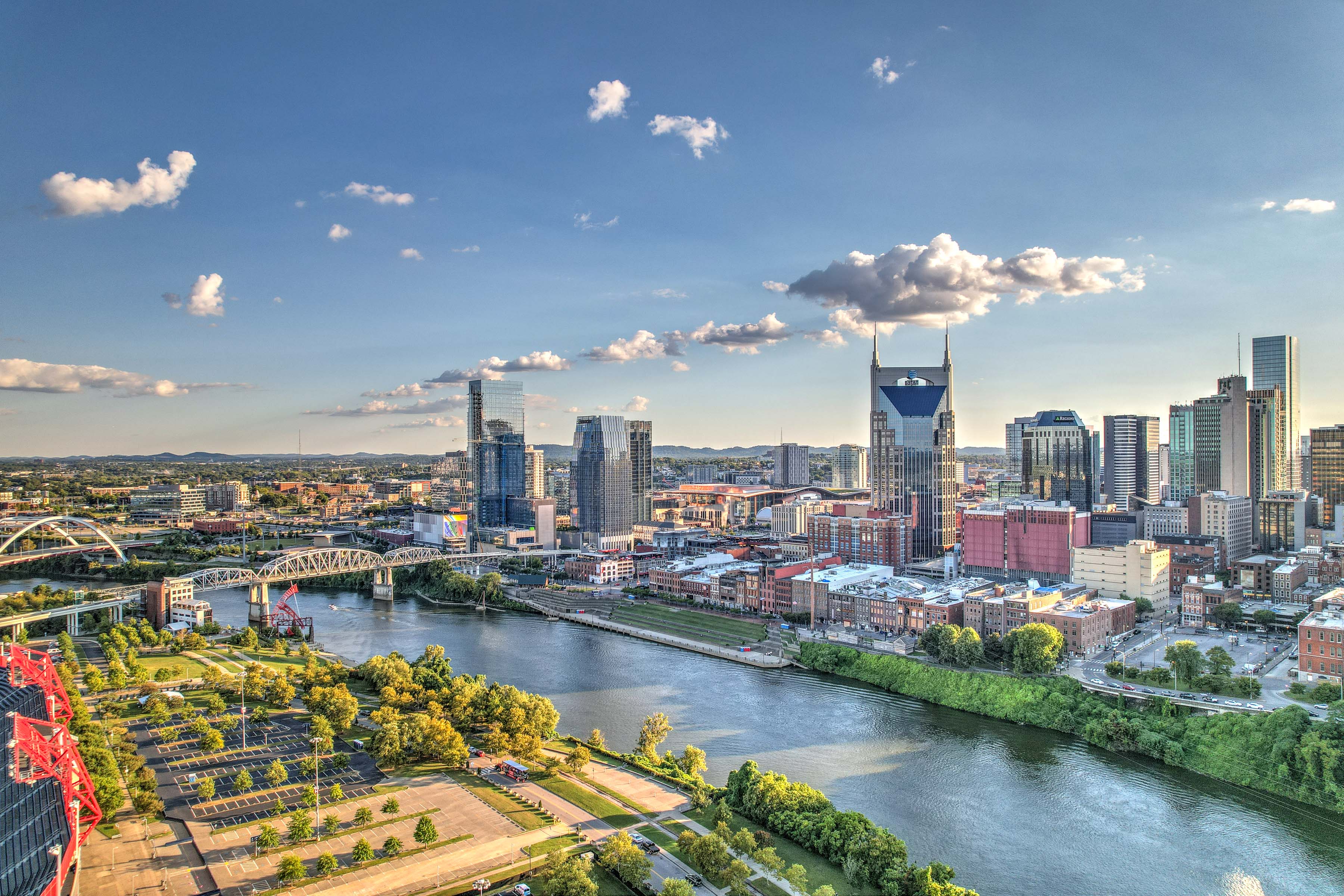 In the last few months, five companies have announced that they are moving their headquarters from different cities and states to Williamson County. These companies are Advanced Correctional Healthcare, Landmark Recovery, Integrated Biometric Technology, Educational Media Foundation and Kaiser Aluminum.

Williamson Inc. estimates that the relocations into the region will create an estimated 980 new jobs and $11 million in investment. Williamson Inc. President Matt Largen says no incentives were offered to the companies that moved to Williamson County, but there has been a huge increase in private capital investments and with the opening of new businesses.

Data outlined in the National Association of Realtors Migration Report concludes that moving to low-cost metro areas post-pandemic could help businesses save money due to the area’s low cost of living and corporate-friendly tax. In a report, Nashville Metro, which includes Williamson County, came in fourth as a top destination for business migration.

Matt Boyle, the CEO of Landmark Recovery, a drug addiction treatment facility with 13 outpatient facilities across the country, thinks Middle Tennessee has tons to offer both in quality of living and job opportunities. This makes it an attractive location for upcoming talent. In the next five years, Landmark Recovery’s decision to relocate will bring at least 350 jobs to the area.

Education is also one of the reasons why companies are relocating to Williamson County. Williamson County has a very high educational rate. More than 60% of its residents have a bachelor’s degree, more than any other county in the US.

CEO of Education Media Foundation, Bill Reeves, the nation’s largest contemporary Christian music radio networks also cited what he sees as political leaning as one of the reasons to relocate to Fredericksburg from Rocklin, California. Largen said that the Christian company will usher a minimum of 350 to over 500 jobs.

Weeks ago, Kaiser Aluminum CFO Neal West announced their relocation to Lake Forest, California to Franklin, TN. West said that the company’s existing presence in Jackson, TN directed them to Tennessee rather than another southern state. Kaiser is said to cater 80 jobs and $3 million investment into the county.

Prior to establishing its headquarters in Franklin this summer, Integrated Biometric Technology already had a presence in Williamson County. The executives did consider other markets outside of Tennessee but their strategic analysis of evaluating tax structures, talent pools and business costs made Franklin their choice.

Williamson Inc.’s Director of Business Development Nathan Zipper said that the diversity represented in these headquarters proves that executives across all sectors use the same indicators to determine which location will best position their companies and employees for success.

Zipper said that the companies he and Williamson Inc. have assisted predominantly looked at four factors: the size, education level of the labor pool, cost of living, state and local tax structure and the ease of doing business within the community.

The move of businesses into the Nashville/Middle TN area offers residents a plethora of job options, keeps the economy moving in a positive direction and also brings new people into the area.

The business economy is hot just like the real estate market – For more news and updates about Nashville and areas in Middle Tennessee, bookmark this page or subscribe to my newsletter below!